MANCHESTER, ENGLAND - OCTOBER 29: Newcastle fans celebrate in the away end as Moussa Sissoko of Newcastle United is mobbed by team mates after scoring their second goal during the Capital One Cup Fourth Round match between Manchester City and Newcastle United at Etihad Stadium on October 29, 2014 in Manchester, England. (Photo by Richard Heathcote/Getty Images) 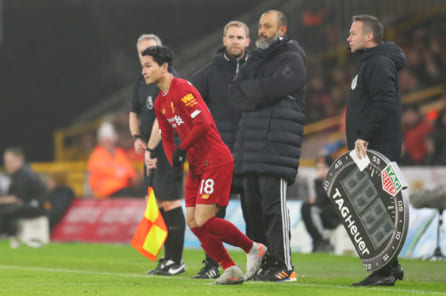 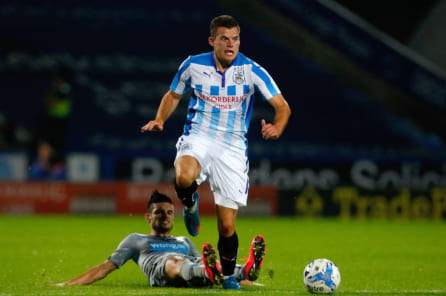 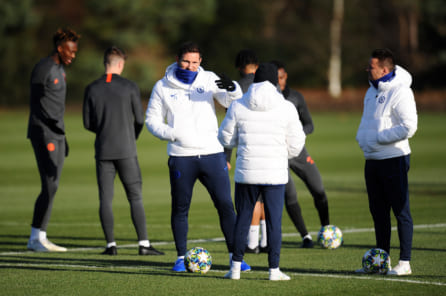 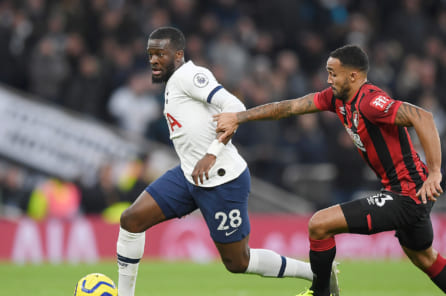 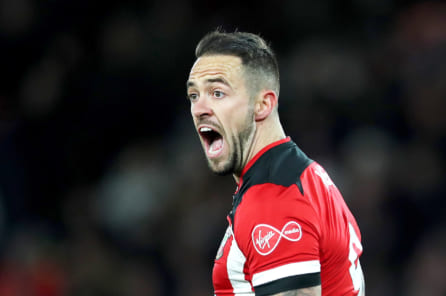 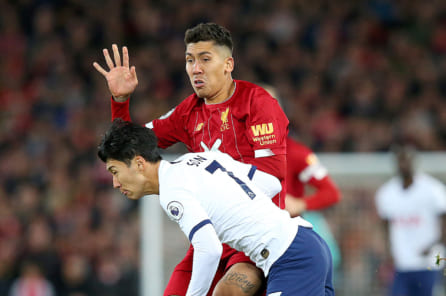